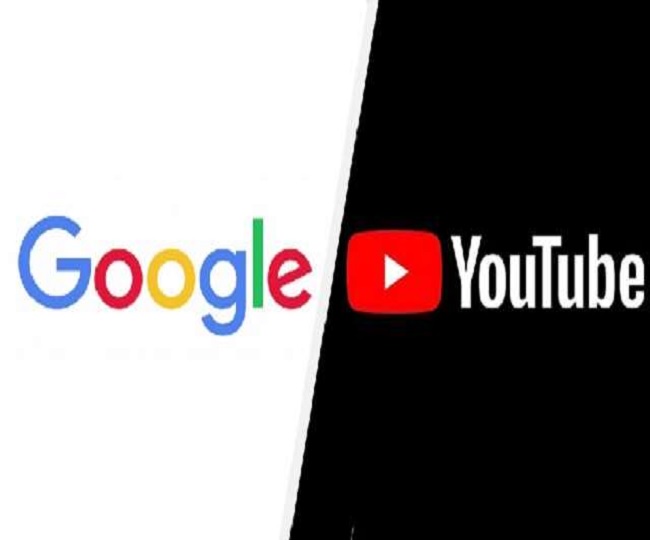 With effect from 1st June 2021, some major changes are being introduced by digital platforms such as YouTube and Google which may affect you as a user of the platform hugely.

Mentioned below are the new guidelines and all the information you need to know, which will be in effect from 1st June 2021 onwards.

The news of YouTube bloggers being taxable from now, came as a shock to the Content creators who earn well from the Digital Videos platform. While as per the latest reports, the YouTube creators and bloggers will have to pay tax on the earnings which they earn from YouTube from 1st June onwards, while this ruling doesn’t include American Content Creators.

The reports state that the rule is only introduced in countries including India, where it has been made mandatory for the YouTube Content creators to pay tax on their earnings.

It must be noted that the tax will be charged at a rate of 24% per month of the total earnings. However, only the views recieved from American viewers will be taxed.

The Cloud Storage Facility provided by Google Photos will now be chargeable as the company will introduce a paid subscription for this service by the name of Google One. It must be noted that from 1st June onwards, the users will get only 15 GB of free cloud facility from Google, and if the users wish to store documents and photos more than that, then the facility will be chargeable at a price of $1.99 (INR 146) per month.

Prior to this, Google even introduced several amendments in its other platforms too, which include changing passwords by using Chrome Assistant, unlocking the car by your phone, and searching screenshots through Google Lens were also introduced at the Google I/O Conference 2021.

The Bank of Baroda has shared a notification stating that from 1st June, the bank will make Positive Pay confirmation compulsory. As stated under this ruling, for the payments made more than Rs. 2 Lakhs made through cheques, the customer will have to give the confirmation for the same more than once. And if further confirmation isn’t obtained, the cheque will stand canceled.

The new EPFO rule requires every account holder to get his or her PF account linked to the Aadhar Card. Also, the employers will be responsible to ask the employees to verify their PF accounts, and if the same doesn’t happen, several losses may be incurred. The prime loss of it is that the employer’s contribution to the PF account can also be stopped.

Income Tax e-tax filing site will be non-operative from 1st to 6th June: