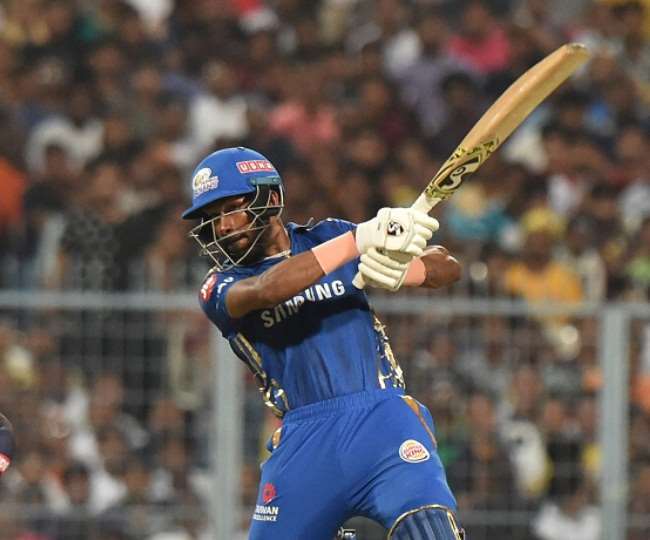 Hardik Pandya also recently became a father of a baby boy and named him Agastya. He is engaged to his girlfriend Natasa Stankovic and they got engaged in the new year.

Hardik Pandya was born in Surat Gujarat and his brother Krunal Pandya also plays in IPL. Both Hardik and Krunal trained in the Kiran More cricket academy in Vadodara and studied in MK High School, but dropped out after ninth grade.

1. Hardik Pandya has been playing for   Baroda cricket team  since 2013

4. His test Debut was in 2016 against England in a home series but was left out after he injured himself in training.

5. In IPL Hardik Pandya debuted in 2015 season with Mumbai Indian’s and in his 1 st season he scored a quick 21 runs of 8 balls and grabbed three important catches. He was awarded the man of the match for that season.

In the IPL seasons so far, Hardik Pandya has played over 66 matches and he is an All rounder with right- handed batsman. He is a Right arm medium fast bowler.