The History Of Valentine's Day: Why do we celebrate Valentine’s Day? 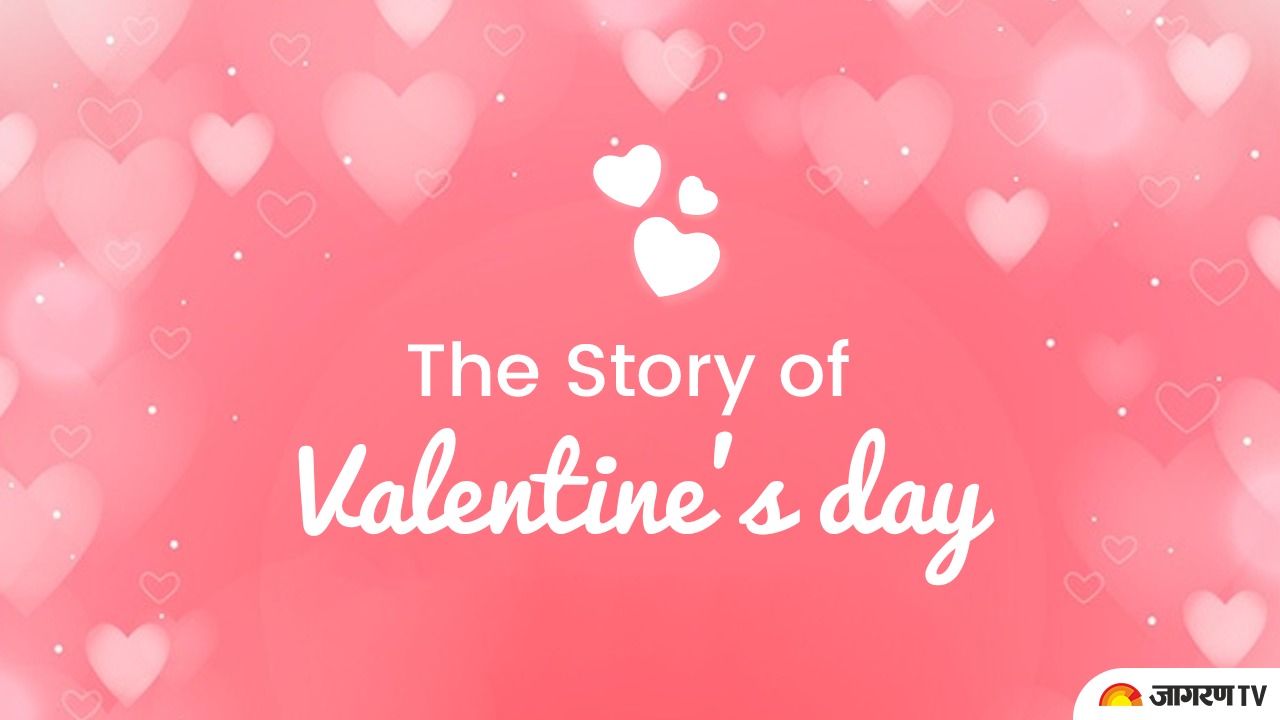 The day of celebrating the feeling of love and relationship is coming. On the 14th of February, everyone expresses their love towards their loved ones and you can feel the romance in the air. While the day is also called as Saint Valentine’s Day or the Feast of Saint Valentine, it is celebrated while honouring the two early Christian martyrs named St. Valentine and is commemorated as the celebration of love and romance around the world.

On the day, people express their love and gift chocolates, flowers and exchange other souvenirs of love. We celebrate, we enjoy and we make the environment filled with love and care in the name of St. Valentine. And for the unversed, we dig down into history and find out the reason behind this tradition and the festival of love during spring.

The History Of Valentine’s Day 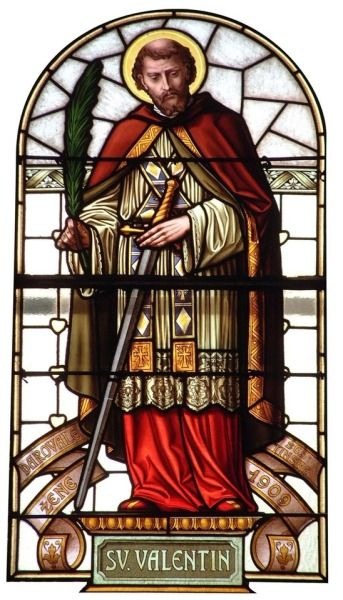 One of the popular legends suggests that Valentine was a priest in the Roman Empire who served during the third century. When the Roman emperor Claudius II affirmed that soldiers will remain single as the emperor believed wives and families make the soldiers emotionally weak. He outlawed the tradition of marriage for young men.

St. Valentine found this move of the emperor as unjust and disagreed with him. He defied Claudius II and continued his performing marriages of lovers in secret. When Claudius II came to know about Valentine, he ordered to put the St. to death for going against the emperor.

Another legend suggests that Valentine was killed by the order of the emperor because he was helping Christians to escape from harsh and cruel roman prisons. While he was imprisoned Valentine sent the first “valentine” greeting to his lover who was a young girl, speculated to be the jailor’s daughter. The girl used to visit him during the confinement and both of them fell in love with each other. Before his execution, he wrote her the last letter and signed it writing “From your Valentine” which became an expression of love later.

All the stories and legends are uncanny but the stories do accent as sympathetic, heroic and above all symbolises the heroic figure. And by the Middle Ages, Valentine became one of the most popular saints in England and France.

Why do we celebrate Valentine’s Day?

Though there is a believe that Valentine’s Day is celebrated to commemorate and remember the death anniversary of Saint Valentine, some believes suggests that the Christian Church would have decided to place St Valentine’s feast day to “Christianize” the pagan celebration of Lupercalia which is a fertility festival dedicated to the Roman god of agriculture ‘Faunus’.

What every legend says, today we all celebrate the middle of the February month as the season of love and romance while remembering Saint Valentine.