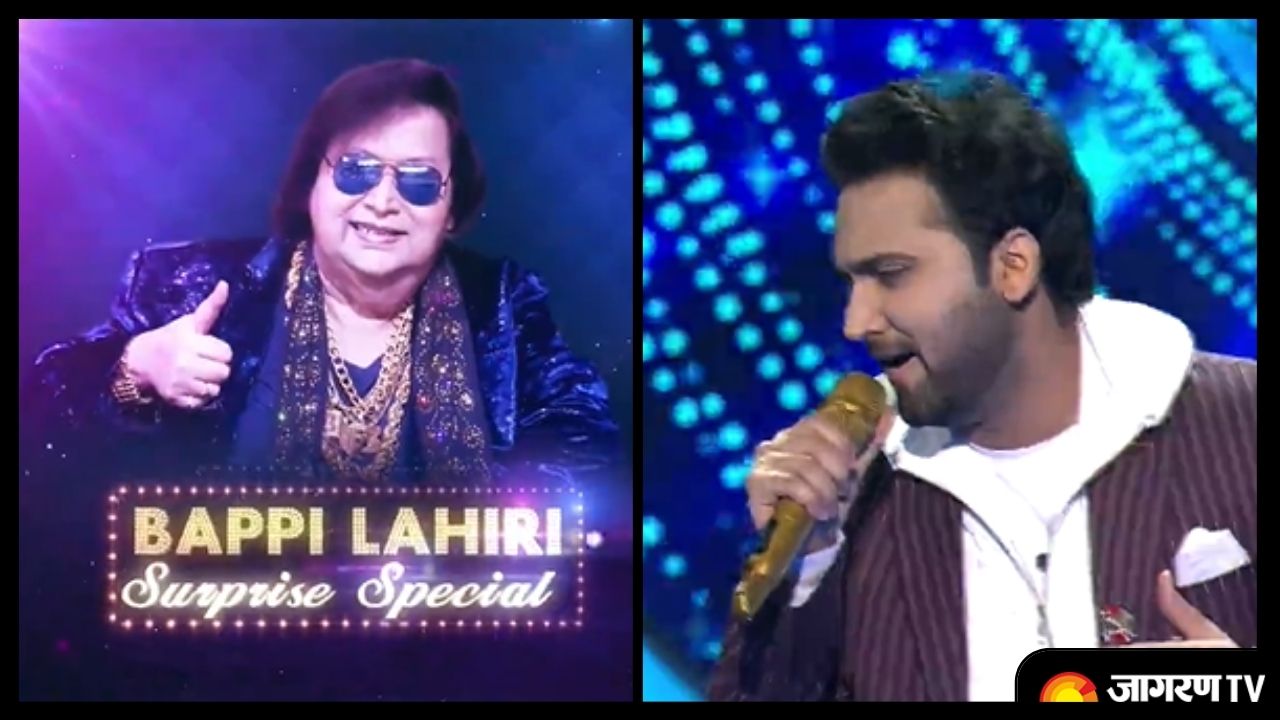 Indian Idol 12: Sony Tv’s singing reality show Indian Idol 12 is currently high on entertainment and music. Raising the fun and musical bar, this week the stage will be graced by Bollywood disco King Singer Bappi Lehri. The man with a golden heart, golden voice, and golden glitters around. In his presence, even the contestants are all geared up to bring the disco feel on the stage of Indian Idol.

Bringing the iconic Disco songs of Bappi Lehri, contestant Danish will fire up the stage with his performance. Danish will bring his style and high energy recreating the famous songs of Bappi Da including ‘I am a Disco Dancer’, ‘Oo lala O Lala and others.’ Sharing the promo of the upcoming episode Sony TV posted on Instagram and wrote, “#BappiDa ke gaanon par jhoomenge #IdolDanish ke saath! Dekhna mat bhooliyega #BappiLahiriSpecial #IndianIdol2020 is weekend raat 9:30 baje, sirf Sony par.”

Let us tell you that the finale of Indian Idol 12 is all scheduled for August 15, on the day of Independence day. With top performances and entertainment, the grand finale will be filled with patriotic feelings and of course the thrill of knowing the winner’s name. It will be interesting to see who might join as the judge of Indian Idol 12 Grand Finale.