The latest reports state that Indian Railways have decided to cancel yet again 28 of its special trains from 9th May 2021 onwards. While the authorities of Indian Railways state that the 28 pairs of long-distance special trains have been canceled due to “poor footfall of commuters” amidst the ongoing second wave of the Covid-19 pandemic and various restrictions imposed to curb the same, across the country.

While these special trains have been canceled by the authorities from 9th May 2021 onwards, until any further notice. These trains include Rajdhani, Shatabdi, Duronto Express Trains, and others trains under the administration of the Northern Railways zone.

The list of trains canceled have been given below: 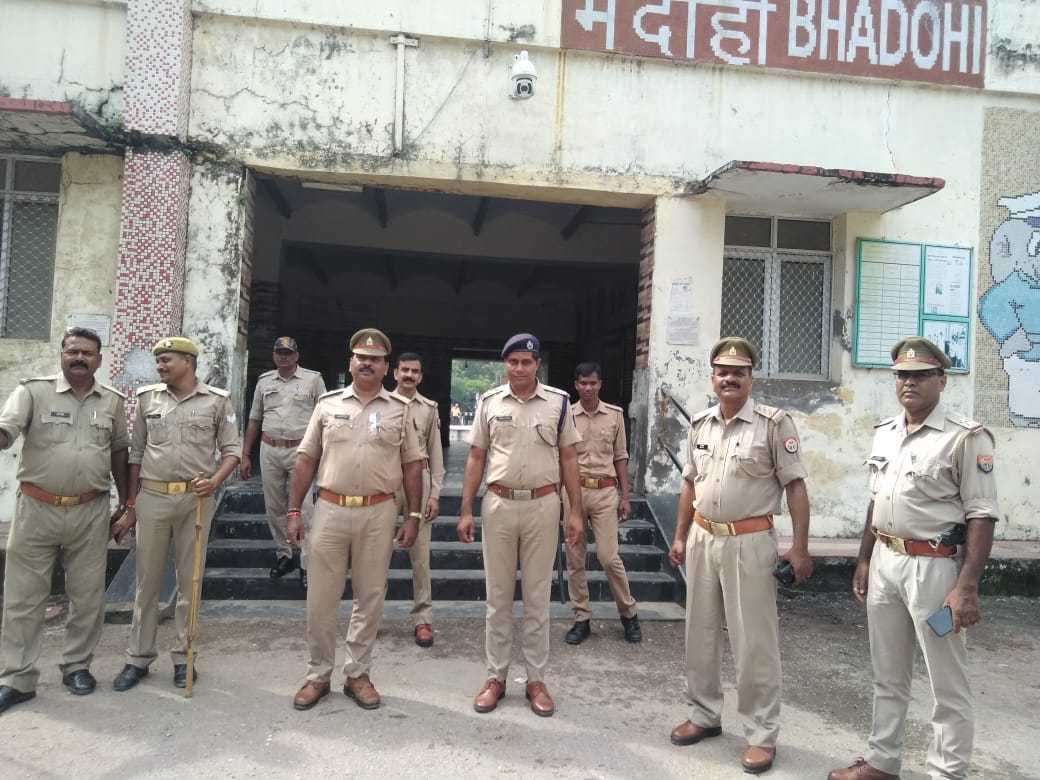