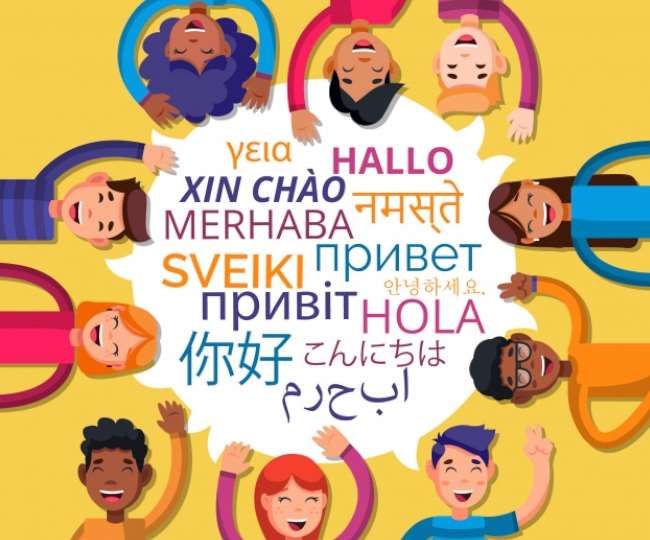 International Mother Language Day 2021: There are many languages originating from different cultural backgrounds and spoken across the different parts of the world. There are many people who speak different types of languages, but the language which originates from their cultural background is known as their Mother language or Mother tongue. But with the increasing digitalisation and globalisation, people tend to forget their roots and have decreased the use or even stopped using their mother language in conversations. And hence, International Mother Language Day is celebrated annually all across the globe to promote awareness about linguistic and cultural diversity and to promote multilingualism. So, in this article further, we will walk through history, objective, significance and theme of International Mother Language Day 2021.

Though first announced by UNESCO on 17th November 1999, the idea to celebrate International Mother Language Day was to pay a tribute to the initiative of Bangladesh. In Bangladesh 21st February is observed as the anniversary of the day when the people of Bangladesh (then East Pakistan) protested against the Government of Pakistan for the recognition of Bangla Language.

After the partition of 1947, Pakistan was created in two separate geographical places namely East Pakistan (currently known as Bangladesh) and West Pakistan (currently known as Pakistan). In 1948, the Government of Pakistan vigorously declared Urdu as the sole national language of Pakistan. To which the people of East Pakistan protested as they consisted of a majority of Bangla or Bengali speaking people. The people of Bangladesh protested for their demand of Bangla to be constituted as at least one of the national language in addition to Urdu. To which the Government of Pakistan tried every means possible to suppress the protest and outlawed public rallies and meetings.

On 21st February 1952, the Government of Pakistan opened fire on the protesters which took lives of 5 and injured hundreds from the crowd. And since then, 21st February is observed as a national holiday in Bangladesh and people visit the Maytyrs’ Monuments and replicas and put flowers to show respect.

The International Mother’s Language Day is also known as the Shohid Dibosh in Bangladesh which means the Martyrs’ Day.