GK Facts: Know 5 places across the globe that have Zero Gravity-Watch Video

We all have at a certain point in our life would have heard about the word “Gravity”. Well, Gravity is a force that holds the sun and other objects and planets in the solar system. It is also the force that holds us and everything on the surface of the earth and pulls objects towards the center of the Earth.

In a layman’s language, gravity is an invisible force that attracts objects towards each other. And hence, if you bend more, there are chances that you may fall, but considering the places with no gravitational force, a person will never fall, even after bending much. So, with this, we hope that your concept about gravity is clear, hence, we in this article further, will know about “5 Places on Earth with no gravity.” 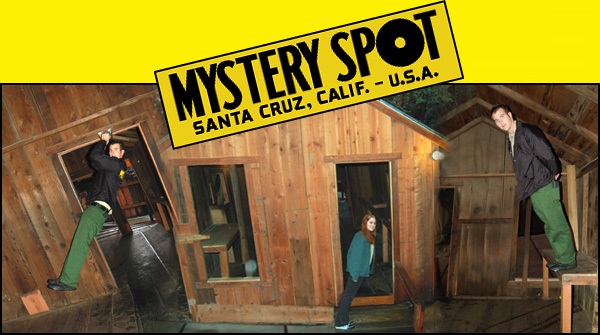 In 1939, this place was discovered by a group of surveyors and was opened to the general public in 1940 by George Prather. A circular area of around 150 square feet, the place is claimed to have some different type of irregularity in the magnetic field and is called Mystery Spot. Visiting the place, you may witness water flowing in an upward direction, changes in the size of people and things, deflection of magnetic compasses at certain angles and even you can stand at certain angles without falling down. 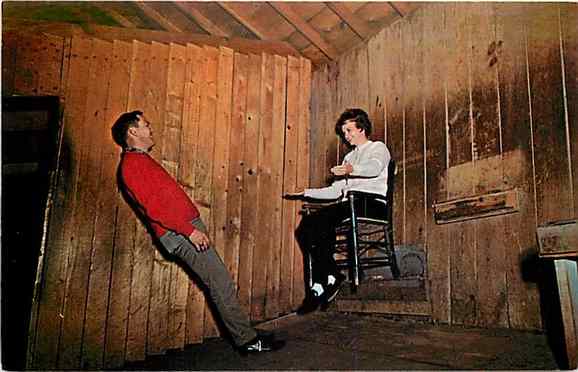 The place was found by a group of surveyors in the 1950s when suddenly their devices stopped working. This Mystery Spot is spread across 300 square feet and even animals hold back from visiting this place. Some irregular phenomena such as standing on the wall, keeping a chair on the wall with two feet of the chair on the wall, and the other two in the air. Staying here for long, your head will feel like it’s getting lighter. 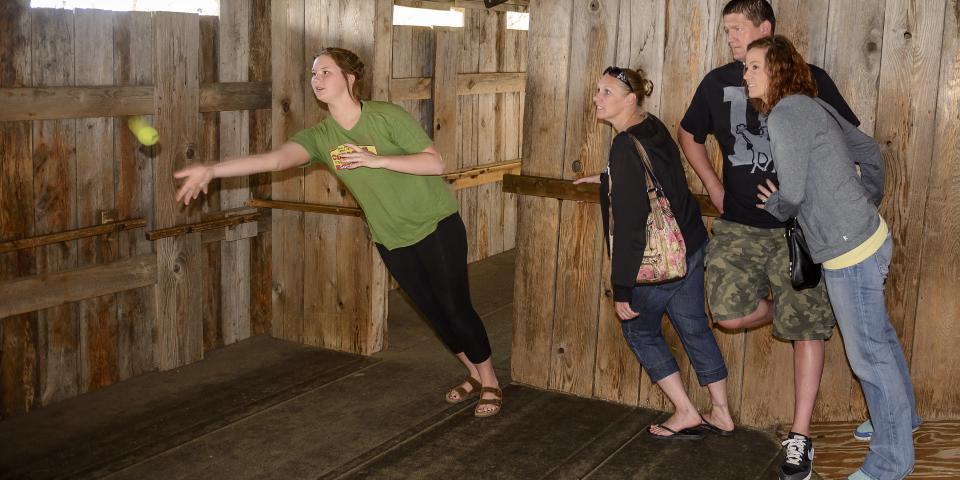 The place has some trees mysteriously bowed, and you can stand here without falling at an angle. Some other weird phenomena such as ball going upward and when you yourself go upwards, the place feels to have changed. 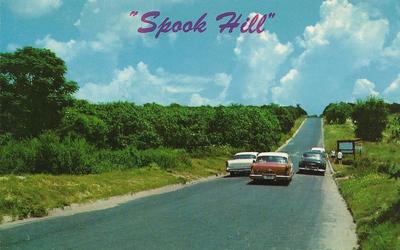 The place is a gravity hill where seems to roll up the spooky hill which is an optical illusion. Even after turning off your vehicle, you will experience that it is being pulled up towards the mountain. During the time when Native Americans lost their land to settlers, the pioneer mail risers noticed their horses struggling downhill, and hence named the spot “Spook Hill”. 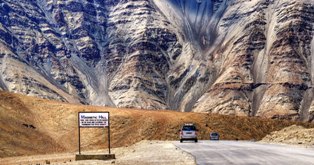 A small route that stretches for about 30 km from Leh towards Kargil, is known as the Magnetic Hill of Ladakh. People usually experience that while turning off the engine of their vehicles and keeping it in neutral gear, some weird force pulls the vehicle up the hill and the vehicles even go up to 20 kilometers per hour while moving. It is believed that a magnetic force is pulling the car uphill, and hence, even the aircrafts passing from the region fly at a higher altitude to avoid magnetic interferences.