Mahavir Jayanti 2021 is celebrated today, Know all about birth, life, and teachings of Lord Mahavir 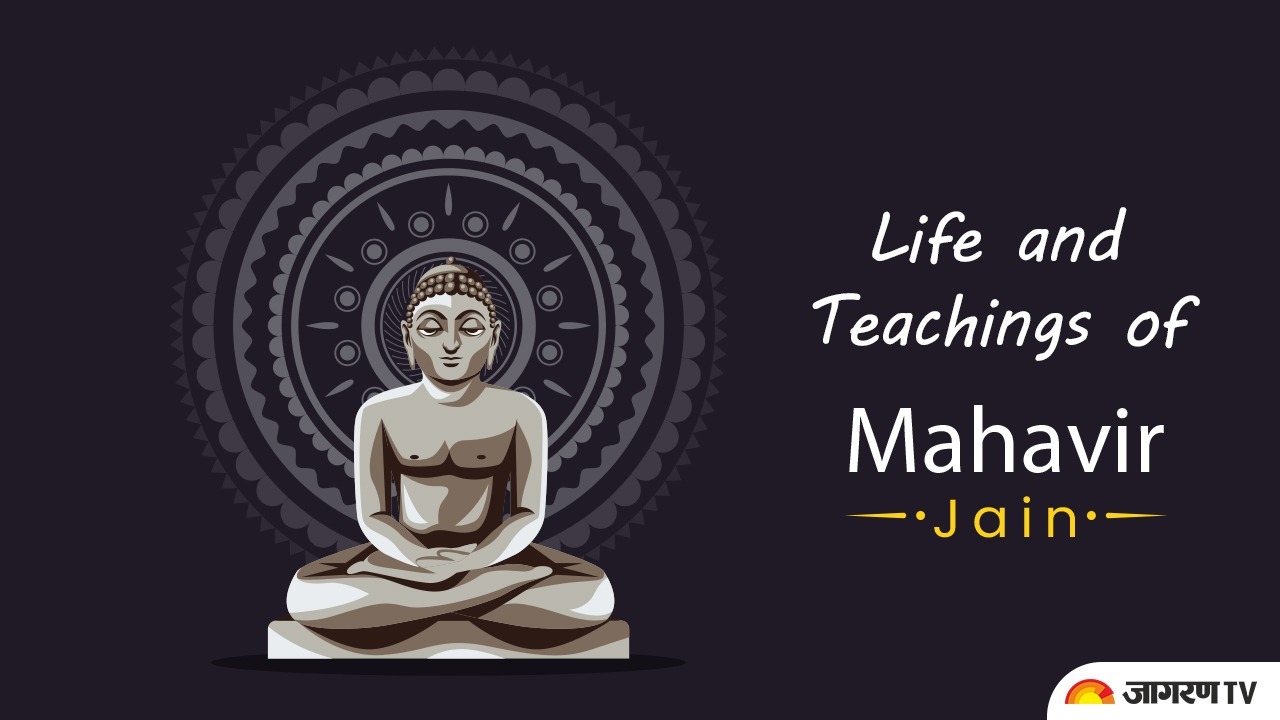 While talking about Jainism, the people following Jainism are preachers of Lord Mahavir, who is also known as Vardhamana, and was the 24th Tirthankara of Jainism. The birth of the religious leader Mahavir marks one of the most important religious festivals in Jainism. As per the Gregorian calendar, the day usually occurs in the months of March or April and celebrates the birth of Lord Mahavir, the last Tirthankara of present Avasarpini.

The Mahavir Jayanti 2021 will be celebrated on 25th April 2021, and on the occasion of Mahavir Jayanti, let’s dive more into the life and teachings of Lord Mahavir.

Birth and Life of Lord Mahavir:

Lord Mahavir was born in the early part of the 6th century BCE into a royal Kshatriya family in Bihar, India to mother Trishala and father Siddhartha. While as per the Jains, Mahavir was born in 559 BCE and his birthday falls on the thirteenth day of the rising moon in the month of Chaitra in the Vira Nirvana Samvat calendar era. 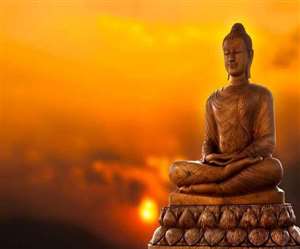 During his early life, Mahavira grew up as a prince and his parents were lay devotees of Parshvanatha, as stated in the second chapter of the Svetambara Acharanga Sutra.

However, the Jain traditions differ about the marriage of Mahavira, as the Digambara tradition believes that his parents wanted him to marry Yashoda, but Mahavira refused the same.

And the Svetambara tradition believes that Mahavir was married to Yashoda at a young age and even had a daughter, Priyadarshana, also called Anojja.

At the age of thirty, Mahavira abandoned his royal life and left his home and family to live an ascetic life in the pursuit of spiritual awakening. Lord Mahavir underwent severe fasts and bodily mortifications, meditated under the Ashoka tree, and got rid of his clothes which are depicted in the Acharanga Sutra.

While as per the Kalpa Sutra, Mahavira spent the first forty-two monsoons of his life in the Astikagrama, Champapuri, Prstichampa, Vaishali, Nalanda, Mithila, Vanijgrama, Alabhika, Shravasti, Pawapuri, Panitabhumi, and Bhadrika. Moreover, he is said to have lived in Rajagriha during the rainy season of the forty-first year of his ascetic life, which traditionally dates back to 491 BCE. 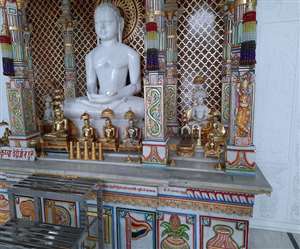 The traditional accounts state that, at the age of 43, Mahavira achieved Kevala Jnana (omniscience or infinite knowledge) under a Sala tree on the bank of the River Rijubalika near Jrimbhikagrama. According to the Svetambara Jains, it is believed that Mahavira traveled throughout India to teach his philosophy for thirty years after attaining omniscience. While the Digambaras believe that Mahavira remained in his Samavasarana and delivered sermons to his followers.

The teachings of Lord Mahavir: 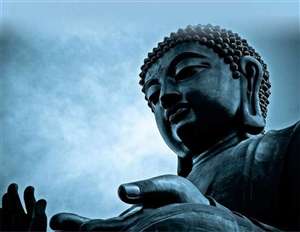 While other teachings and preachings of Lord Mahavira also include Belief in Soul and Karna, Nirvana, Non-belief in god, Rejection of Vedas, Freedom to women, Karma and rebirth, and reformism, etc.

The team Jagtan TV wishes you all a very Happy Mahavir Jayanti 2021.