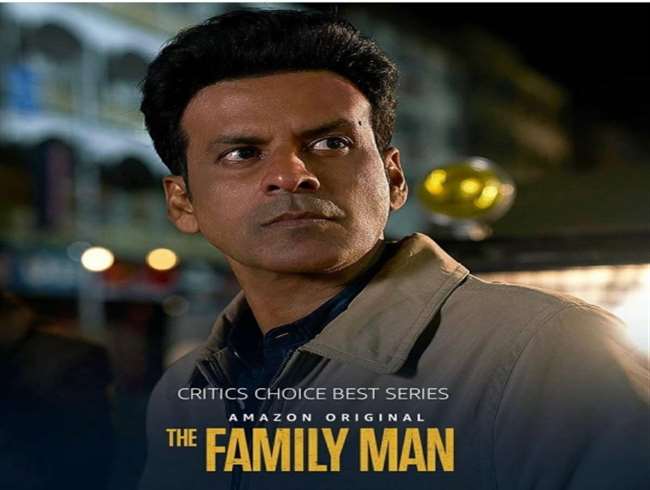 According to a recent report by entertainment website Pinkvilla, the makers of The Family Man 2 are planning to release their web series on Amazon Prime Video in June. The portal has reported in its latest report, ‘The Family Man 2 is all set to release on Amazon Prime Video with its final draft. Director Jodi Raj and DK will soon announce the release date of the web series.’

Let me tell you that the shoot of The Family Man 2 was completed long ago, whereas now the team is busy with its editing. The Family Man 2 is set to release in June. Although it has not been officially announced yet, no date has been revealed.


Why The Family Man 2 got delayed?

Meanwhile, the release date of Manoj Bajpayee starrer The Family Man 2 has been delayed due to the controversy regarding Saif Ali Khan starrer political drama Tandav. After the release of Tandav, people objected to its many scenes and the matter went straight to the court. After this, the makers had to remove some scenes from the web series.

After the controversy over Tandav, the makers of The Family Man 2 had asked for some time from Amazon Prime Video so that they could re-work the scenes of the show, which could be disputed further. It is reported that now the makers are redesigning this web series so that they can present it to the audience quickly.