The oldest system of local governance known as Panchayati Raj is still prevalent in India in many local towns and villages where the central governance can’t actually reach. While introducing you to the word Panchayati Raj, it must also be told that the word ‘Panch’ means five, ‘ayat’ means Assembly, and ‘Raj’ means to rule.

Every year, National Panchayati Raj Day is commemorated on 24th April in India. 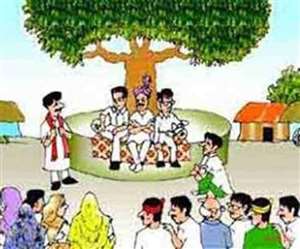 Before the introduction of the 73rd amendment act, the Panchayati Raj system post-independence (partition) at the rural level of the country, failed to deal with the local matters cause at the national level in the year 1992. Hence, panchayats were reintroduced in various states of India for self-governance at local villages. 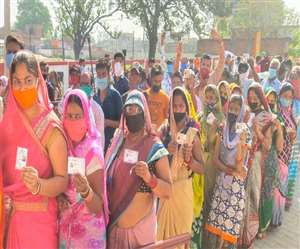 The Panchayati Raj system of governance and law works as a great link between the Union Government and the local rural regions of our country and ensures that proper law and order is maintained at much lower levels of the country.