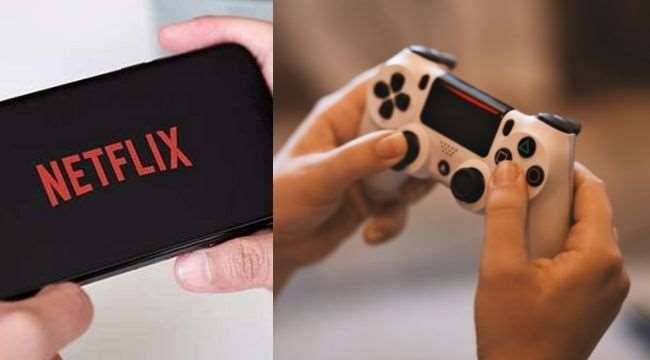 After successfully venturing into the world of video streaming, the OTT giant Netflix is gearing up to expand its surface into Video games. Looking forward to the same, Netflix has also hired  Mike Verdu as its new vice president of game development. Mike is the former Facebook and Electronic Arts executive and served as vice president of augmented reality and virtual reality content.

As per reports by Hollywood Reporter, Verdu has also worked at gaming companies Electronic Arts, Kabam, Zynga and Atari during his initial career. As the VP of content for Facebook Reality Labs, Mike looked at the work of  Oculus Studios and the teams that worked on second and third-party virtual reality games to Oculus VR headsets.

Prior to that he also served as SVP of mobile for Electronic Arts and handled the work of mobile games including  'Plants vs. Zombies 2, The Sims Freeplay' and 'Star Wars: Galaxy of Heroes'.


Mike Verdu was hired by Netflix

Netflix has hired Verdu as their chief operating officer and chief product officer. In the early reports of  The Hollywood Reporter, it was also mentioned that Netflix is showing signs of moving into podcast space by hiring N'Jeri Eaton, a former Apple and NPR executive, as the company's first head of podcasts.