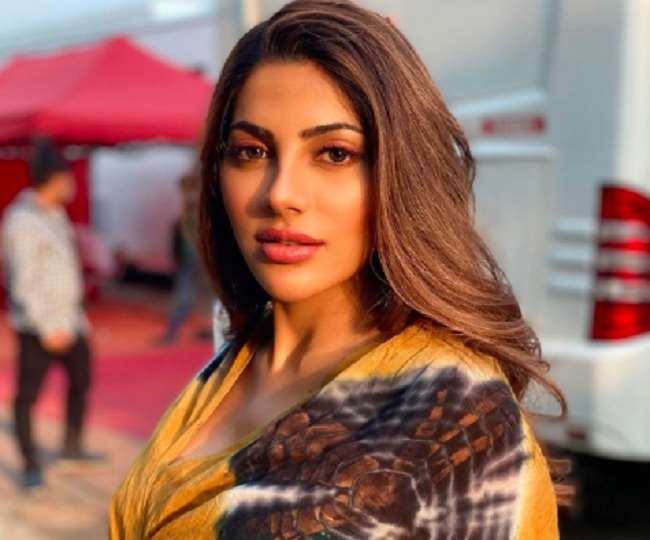 Celebrity stunt reality TV show 'Khatron Ke Khiladi 11' getting all the headlines even before the telecast. The show is currently shooting with the star contestants in South Africa’s capital Cape Town. All the stars who arrived in Cape Town to shoot the show are continuously sharing their photos and videos on social media and keeping their fans updated. Recently speculations were spread related to the eviction of 'Bigg Boss' ex-contestant Nikki Tamboli. But later things got clear that she got injured during the shoot and was taken to hospital for treatment. Nikki is not out from KKK 11.

Actually, Bollywood singer Aastha Gill recently shared a photo from the set of 'KKK 11' in which she is seen with Varun Sood. In this photo of Aastha, Bigg Boss 14 ex-contestant Nikki Tamboli had commented something that led to anticipation that after Vishal Aditya Singh, Nikki was also evicted from the show. Nikki wrote in the comment, “Can’t wait to have fun with you guys again misssssing you.” After this comment from Nikki, this discussion started that Nikki is no longer part of the show.

Let us tell you that before this news has come that Vishal Aditya Singh has become the first contestant to get evicted from the show. Vishal was in Bottom 3 with Nikki Tamboli and Anushka Sen.