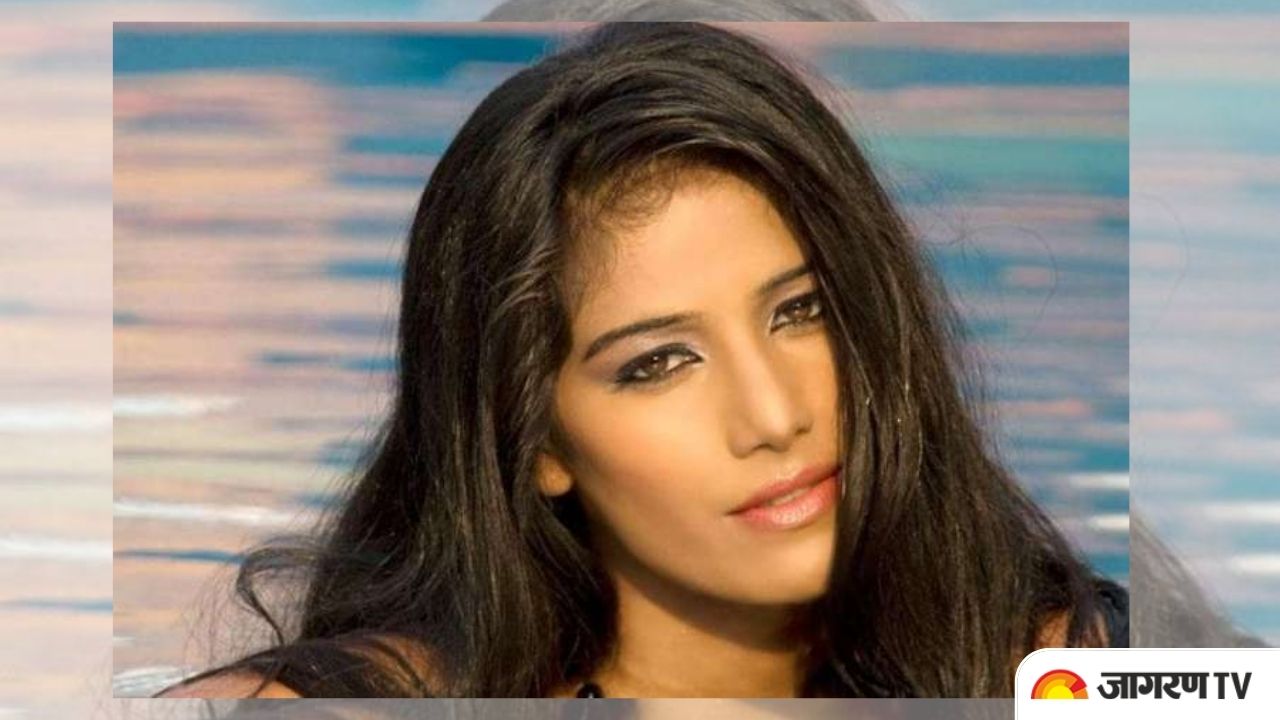 
Who is Poonam Pandey?

Born on March 11, 1991, Poonam was born in Delhi, India and currently lives in Mumbai, Maharashtra.

Poonam Pandey married her husband Sam Bombay on September 1, 2020. She tied the knot in an intimate wedding surrounding close friends and family.

Poonam Pandey started her career as a model and also participated in Gladrags Manhunt and Mega model Contest. Pandey was one of the top nine contestants of the show and even appeared on the cover page of a fashion magazine.

Here are the major controversies surrounding Poonam Pandey which made her in headlines and even got trolled for some.

However in the same month of her marriage, On September 11, Poonam Pandey filed a case against her Husband alleging him of molestation and assault. On September, 23 her husband Sam Bombay was arrested by police in Goa.

As per the reports this case trails back from  Canacona village in south Goa when Poonam was shooting for her upcoming film. While police arrested her husband, many people blamed her for abusing the police and IPC Section 498A.

However Bombay was later released on bail, and the couple sorted their things between each other. The following incidents got Poonam in headlines, and people brutally trolled her for creating a scene and using police for publicity stunts.

In the year 2020, Poonam was arrested by Goa police on November 5 for indulging in filming nude and pornograhic content. She was taken into custody for filming nude scenes on a government property.

An FIR was registered for the same by Goa Forward Party  as they complained that Poonam’s nude video was an assault on the women of Goa.

Poonam Pandey never failed to get the public attention for her remarks and explicit content. During the Cricket World Cup of 2011, Poonam publicly claimed that she will be stripped if India wins the cup. However, the actress didn’t upload any video and said that she was restricted by the BCCI for doing so. Although she did post her stripped video on her application in which she was seen stripping naked at the Wankhede Stadium of Mumbai at night.

Poonam Pandey posted all her erotics, photos and videos on her mobile application. However, her app was deleted by Google from Playstore and is only available on her official website.

Poonam Pandey also posts frequently on Instagram. She posted many semi nudes pictures and even showed her upper body during an IGTV Live. The actress also uploaded her sex tape with then-boyfriend which she deleted later due to Instagram policies.

Here is the list of Movies featuring Poonam Pandey.