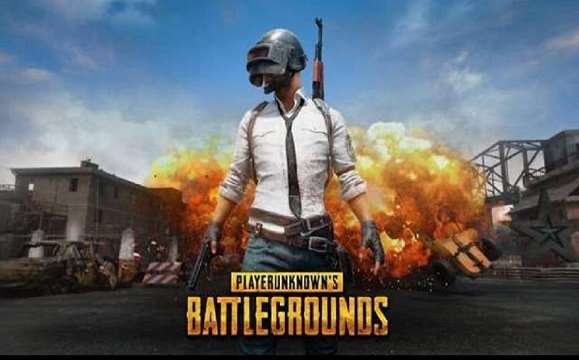 PlayerUnknown's Battlegrounds - PUBG Mobile is one of the most played games around the globe. While it enjoys a huge fan base and popularity among gamers, the game has been in the headlines for its comeback in India since it was banned in September 2020. The government of India imposed a ban on the PUBG due to its violent features and many petitions filed against it. The game was also accused of breaching privacy and concern related to national security.

PUBG Mobile is back again with it’s #BanPan. PUBGM tweeted via their official account “The #BanPan strikes again! From March 28th through April 1st, we permanently banned 1,691,949 accounts from accessing our game.”

The #BanPan strikes again! From March 28th through April 1st, we permanently banned 1,691,949 accounts from accessing our game.

In the last #BanPan strike, PUBG Mobile had banned around 1,110,842 accounts permanently from accessing the game. In which, a vast majority of these accounts have been banned for using Auto-aim hacks and X-Ray vision (aka WallHack).

The percentage of the banned accounts were maximum in the lowest tier. Maximum accounts i.e. 35 per cent of them that have been permanently banned from accessing this immensely popular game are in The Bronze tier. Next were diamond tier accounts, which contributed to 13 percent of the ban. Crown tier (12%), Silver tier (11%), Platinum tier (11%), Gold tier (9%), Ace tier (8%) and the top tier i.e. Conqueror tier also saw a ban of 1 percent.

Earlier, Krafton announced that PUBG Lite will shut down by the end of this month(April), New downloads were shut down on March 30th - as per Verge.

According to a Zee Media Bureau report, which quoted Luv “GodNixon” Sharma, a popular PUBG Mobile content creator, has come up with a claim that the Indian Government has approved PUBG Mobile India. This is also something to cheer about for PUBG Mobile India fans. Do not that there is no official word from the government and/or Krafton Corp. regarding the same and as such, the ban on PUBG Mobile remains till further notice.