QS World University JNU Ranking 2022: The university gains a position in the prestigious list of institutions 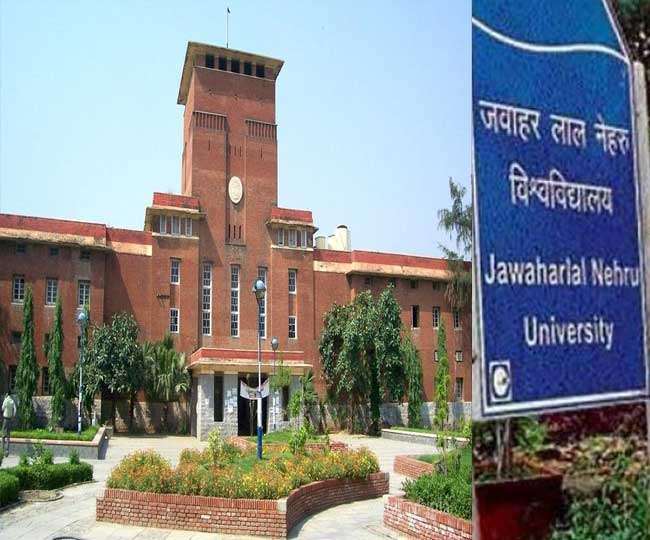 The famous Jawaharlal Nehru University (JNU) has gained a spot in the top 1,000 of the prestigious QS World University Ranking, to which its Vice-Chancellor,  M Jagadesh Kumar on Wednesday stated that the team focused on improving its existing courses and introducing several new programs, which led to the success.

Adding further, he stated that the members have appeared as a comprehensive university within the 550 to 600 range in the global ranking. Kumar also expressed gratitude to all the students, faculty members, staff members, and alumni.

Other than this, Kumar focused on stating that the Indian Institutes shall focus on identifying solutions to the problems that the country is currently facing, as he mentioned that the Indian will be benefited from more Indian Educational Institutes becoming a part of the global fraternity of highly recognized universities.

It must be noted that three Indian institutions have been a part of the overall rankings of the top 200 universities on the world list.

And as per the 18th list of the rankings, the Indian Institute of Technology (IIT), Bombay became the top Indian institute to become a part of the QS World University Ranking, for the consecutively fourth time.