Raj Kaushal Biography: In a shocking news Mandira Bedi's husband passed away due to heart attack this morning 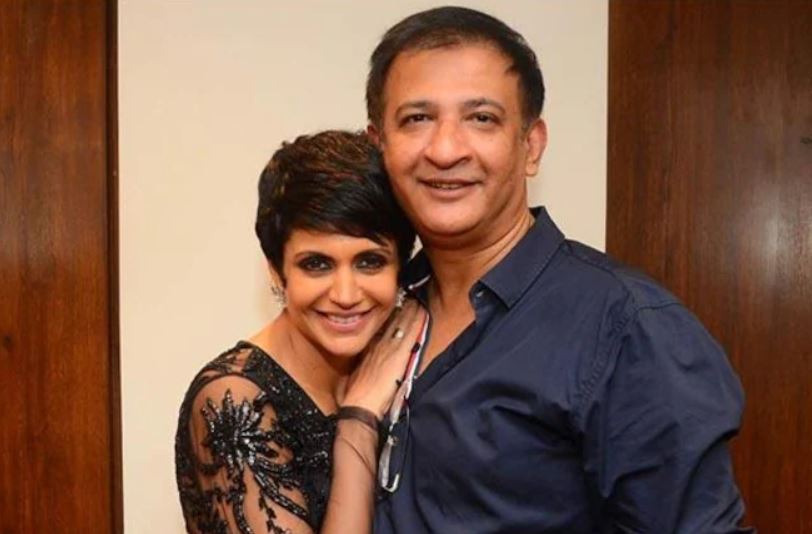 Who is Raj Kaushal? 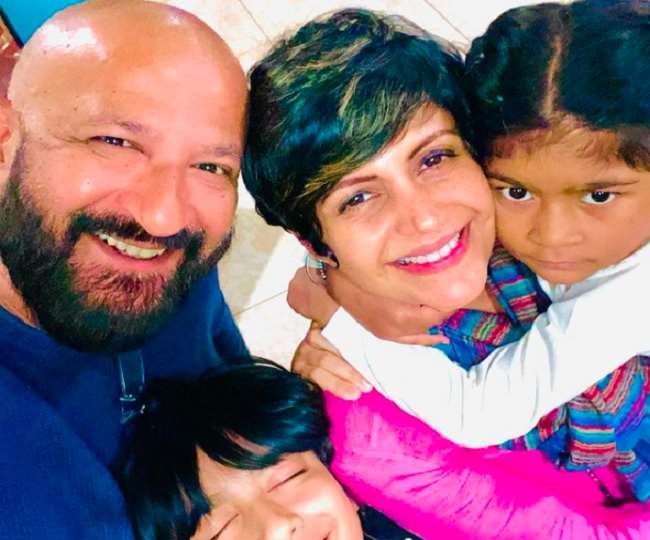 The couple was blessed with a baby Boy on June 19, 2011, and named him Vir. Later in October  2020 the duo adopted a 4 years old girl child and named her Tara Bedi Kaushal.

Here is the list of some of the films directed or produced by Raj Kaushal.

The news of the demise of Raj Kaushal was confirmed by his family members. It has been told that Raj Kaushal suffered a heart attack at 4.30 am on June 30 and he left the world before reaching the hospital.

Gone too soon. We lost Film maker and Producer @rajkaushal1 this morning. Very Sad. He was one of the producers of my first film #MyBrotherNikhil. One of those few who believed in our vision and supported us. Prayers for his soul. pic.twitter.com/zAitFfYrS7