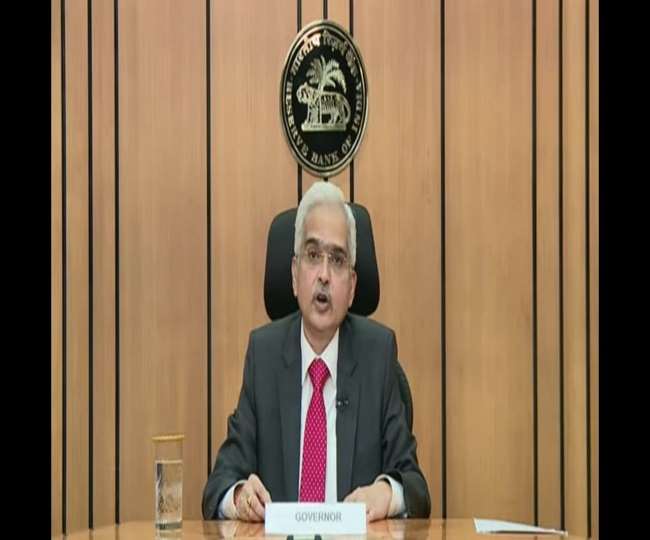 Reserve Bank of India (RBI) Governor Shaktikanta Das had a special press conference on Wednesday. He announced that the window of Rs 50,000 crore on-tap liquidity at the repo rate will remain open till March 31, 2020. Under this scheme, banks can provide liquidity to vaccine companies, medical facilities, hospitals and patients. Earlier, he also announced that in view of the spread of the second wave of Covid-19, extensive and quick steps need to be taken.


Shaktikanta Das said that the Reserve Bank will keep an eye on the emerging circumstances associated with coronavirus. He added that the central bank will continue to take steps as much as possible for the citizens, business units and institutions of the country affected by the second wave.