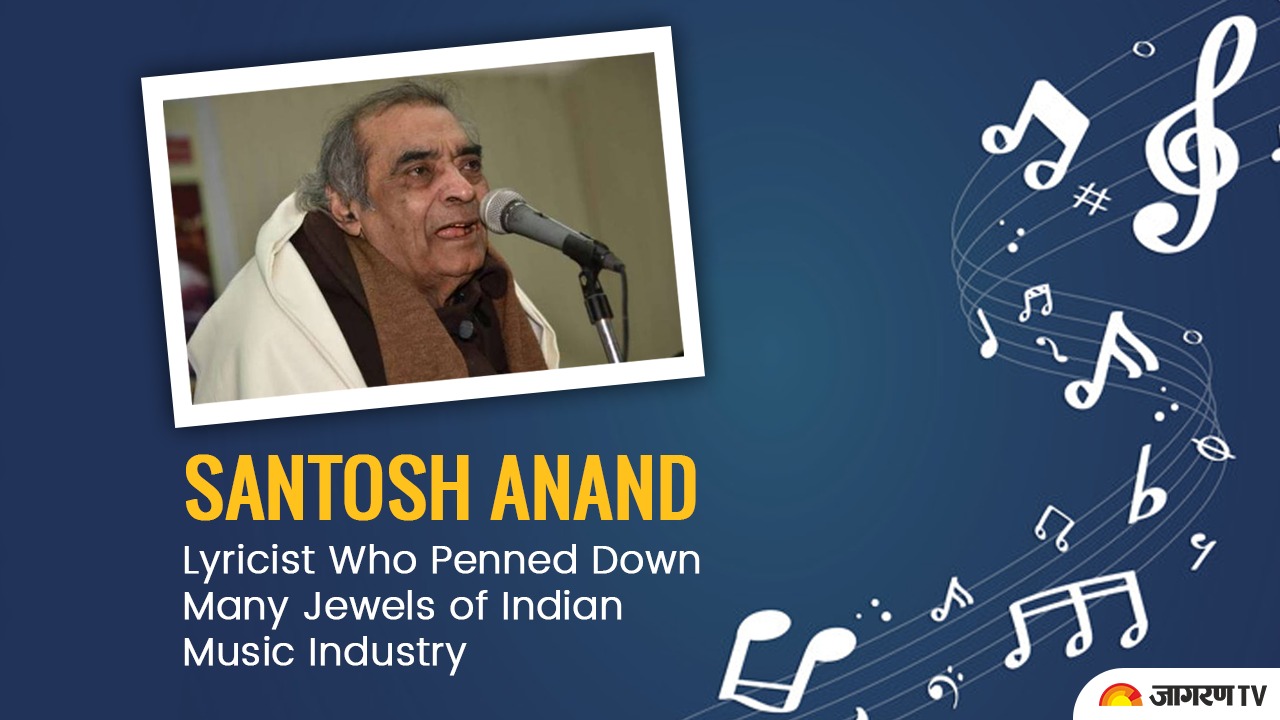 Veteran Indian Lyricist Santosh Anand is a well-known name of the Indian music Industry of 1970. Anand unfurled his success in the years of the ’70s-’80s and won many awards including Filmfare and Yash Bharti. He is the magician behind the soulful lyrics of the song ‘Ek Pyar Ka Nagma’

Legendary Indian Lyricits Santosh Anand hails from the town of Sikandrabad in the district of  Buland Shahar, Uttar Pradesh. He was born in his home town on 5th March 1940. Due to an accident at a very young age, his one leg got disabled. In his marriage, he was blessed with two kids named Sankalp and a daughter Shailja Anand.

Though due to a tragic incident, in October 2014, Anand Ji’s son Sankalp committed suicide along with his wife. The incident was a shocker for Anand’s family as they suddenly lost their son and daughter in law.

The 81 years old writer, poet and lyricist Santosh Anand lived a life of roller coaster and while giving his immense contribution to the Indian Music Industry. He started his career with the film Purab Aur Paschim in 1970. He also wrote the evergreen and his favourite love song ‘Ek Pyar Ka Nagma Hai’ for the film Shor in 1972. While the music was composed by Laxmikant-Pyarelal, singer Mukesh and Lata Mangeshkar gave their voice to this iconic track.

Santosh Anand craved some beautiful and evergreen lyrics for songs like

Recently, Santosh Anand graced the stage of one of the biggest singing reality shows, Indian Idol season 12. On the show, it was revealed that the veteran actor is going through a lot of hardships and due to unemployment, he is suffering a lot from economic crises.