Shein Back in India, Twitter flooded with hilarious memes for its comeback 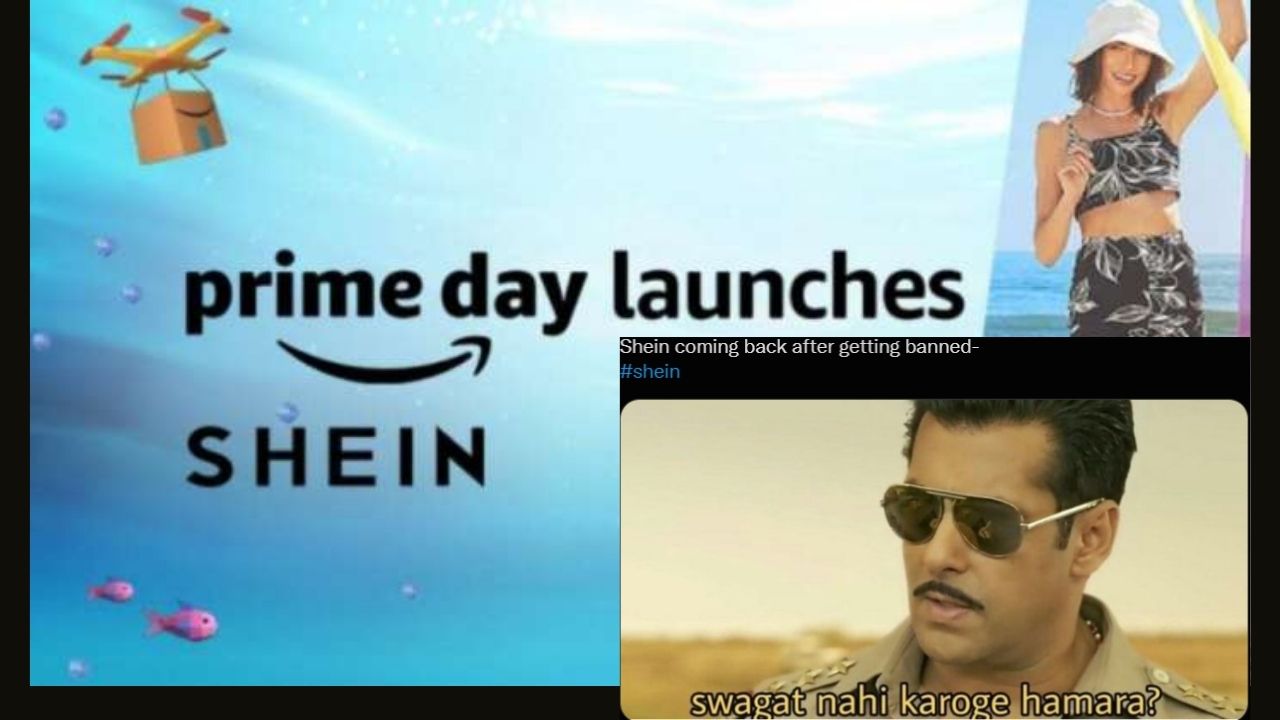 The Government of India banned many Chinese apps last year including PUBG, Shein, TikTok, Camscanner and others. While PUBG has returned back as Battlegrounds Mobile India the Online shopping platform Shein is also set for its comeback. While PUBG returned as a new name and updated policies, Shein will be returning not as an application but will be available on the Amazon app as a category.

SHEIN will be re-launching on Prime Day Sale 2021 which will commence July 26-27.

While there will be many products on sale, Amazon will be launching more than 300 SHEIN products on the platform.

While the return of PUBG was a celebration for all the e-sports lovers, the return of SHEIN has made all the shopaholics excited. The news made everyone happy including the members. Twitter is flooded with hilarious memes, around SHEIN and its return.

SHEIN coming back to India on 27th July. #shein

Shein coming back in India.

Rest of the Shopping Apps in India - pic.twitter.com/AeyPT7entj

*SHEIN is set to make a come back in India*

*SHEIN IS COMING BACK*