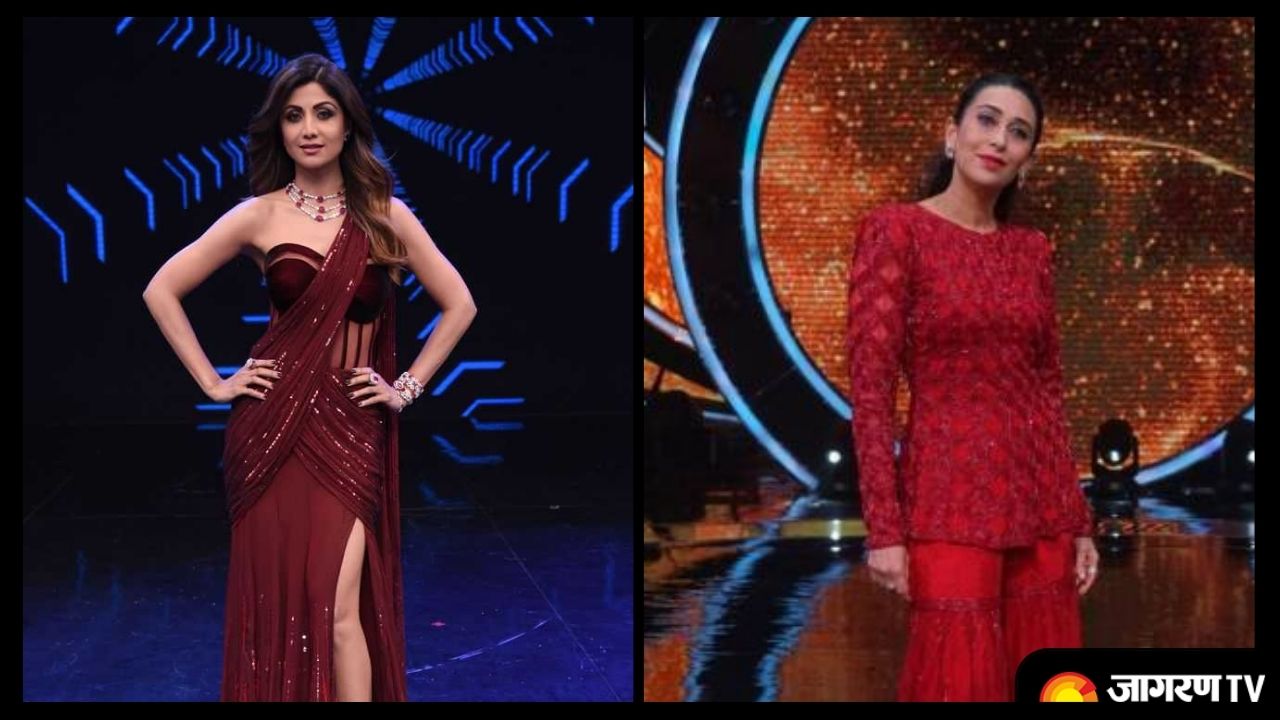 Shilpa Shetty Super Dancer 4 Judge: Shilpa Shetty Kundra who is facing a lot of turbulence in her personal life has reported skipping the shooting of the upcoming episode of Super Dancer 4. A source of SpotboyE.com reports, "We were supposed to shoot for the upcoming episode today at Filmcity and Karisma Kapoor is coming as a guest judge for the special episode. However, Shilpa has not come to the set for shooting today at the last moment. And we are continuing to shoot with the rest three."


Talking about the reason for her absence, the source further adds, “I don't know the reason behind but we have been informed because of some personal emergency. She will not be able to shoot for today's episode.”

While the reports couldn’t confirm her exact reason, we can comment on the fact that Shilpa Shetty Kundra’s husband was arrested by Mumbai Crime Branch on July 19. For the same reason, the actress might take an off from the shooting and focus on her personal matters.

Let us tell you that earlier when Shilpa took a break from Super Dancer 4 due to family medical issues, She was replaced by Malaika Arora. This time maybe we can see Karisma Kapoor judging Sony TV’s kids dance reality show Super Dancer 4. However, there is no official confirmation about the reports by the channel.