The temprarure in Delhi soars up to 44 degrees, rainfall expected soon 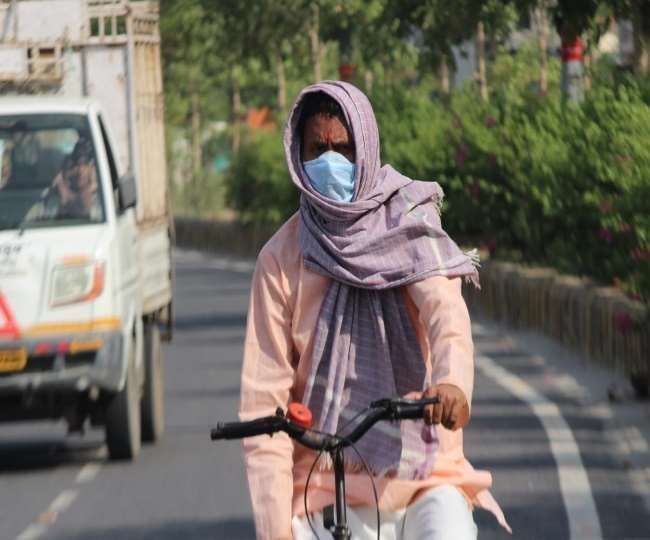 The scorching summer heat in Delhi has caused the temperature to cross the mark of 44 degrees Celsius on Wednesday. The Indian Meteorological Department has stated that the winds carrying dust from Rajashtan have deteriorated the air quality of the national capital to “very poor”. But, the rainfall is expected to bring the temperature down by the weekend.

While the highest temperature of the year, recorded in the national capital Delhi was 42.2 degrees on April 28th, whereas the highest minimum temperature being 31.4 degrees.

However, the Najafgarh and Pitampura regions recently witnessed a maximum temperature of 44.1 degrees and 44.3 degrees Celsius.

As per the IMD, a low-pressure area is likely to form over the north Bay of Bengal around 11th June, due to which rainfall and thundershowers are expected in Punjab, Haryana, Chandigarh, Delhi, and West Uttar Pradesh on 12th and 13th June.

Moreover, heavy rainfall at the isolated places of Himachal Pradesh, Jammu, and Kashmir, Punjab, Haryana, and Delhi is most likely to be witnessed on 13th June.

However, it must be noted that Delhi hasn’t recorded any heatwave yet during this summer.

The 24 hours average air quality index in the national capital on Wednesday was 305, while on Thursday, it was measured at 205, as per the data of Central Pollution Control Board Data.