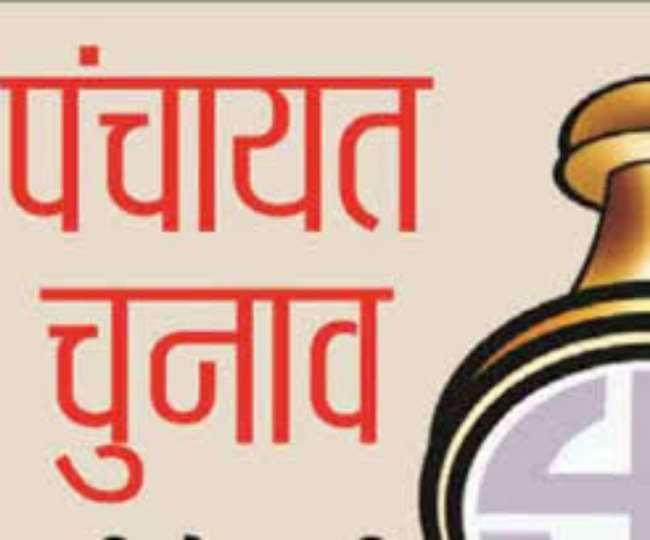 Dr Dinesh Sharma stated that all the activities related to the conduction of the UP Panchayat Elections 2021 will end before the commencement of UP Board Exams 2021. While the UP Board Exams will commence from 24th April 2021 and to this Dr Dinesh Sharma added that these elections will be conducted peacefully and on neutral ground. Strict actions will be taken against anyone who tries to impair the sanctity of the UP Panchayat Elections 2021.

On his tour to Raibareily, the Deputy CM while addressing the journalists stated that the Government wants peaceful conduction of the UP Panchayat Chunav 2021. He also gave an assurance regarding the upcoming UP Government Budget 2021 to be announced on 22nd February, that the Yogi Government will present the budget keeping in mind every sector of the economy.

As per the reports, the Reservation list for Third Panchayati Elections in Uttar Pradesh is afoot and since then the political stir is vigorous among different political parties among the state. After the release of reservation list for the UP Panchayat Chunav 2021, many candidates have to face issues who were already half-way with their election campaigns and other activities.

Moreover, this year a rotational reservation system has been introduced, according to which, the SC/ST and OBC seats which were reserved in 2015 will not be reserved this year. And these seats will be reserved for different categories according to the population.