The six-time Chief Minister of Himachal Pradesh Virbhadra Singh has passed away today at the age of 87 years around 3:40 AM at IGMC Shimla after a prolonged illness. The famous politician had beat the Covid-19 infection twice but was constantly under treatment on ventilator support for two days at the IGMC Hospital Shimla. 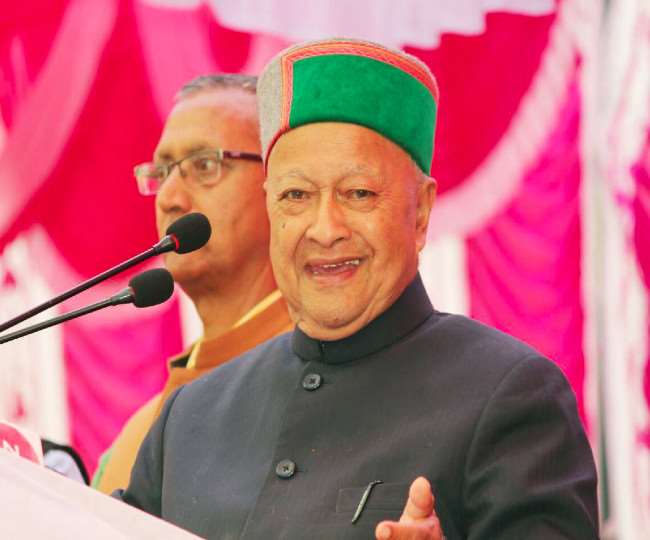 The net worth of Virbhadra Singh is around 34 crores. 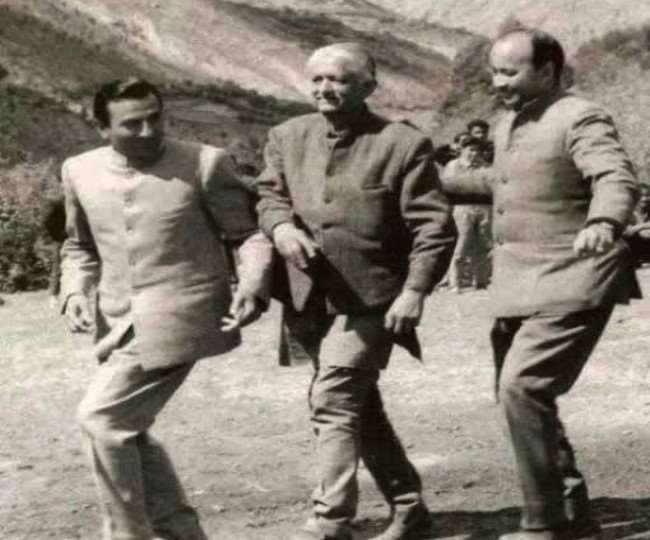 Who is Virbhadra Singh?

Virbhadra Singh was born at Sarahan, Shimla District in the royal family of the princely state of Bushahr. Virbhadra married Ratna Kumari in May 1954 and the couple’s daughter Abhilasha Kumari is a former judge who has served at the High Court of Gujarat from 2006 to 2018.

While in 1986, Virbhadra married Pratibha Singh in his second marriage, and his second wife was elected to Lok Sabha from Mandi in 2004.