Watch the 66th Filmfare Awards 2021 online and on Television on this date. 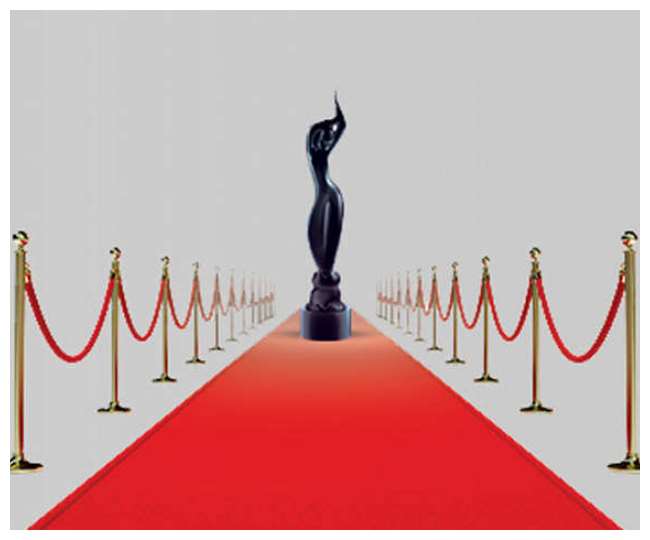 Bollywood's 66th Filmfare Awards were recently announced. While the year 2020 was difficult for everyone including Indian Cinema due to the Corona pandemic, the 66th Filmfare was also postponed. But they were finally held in March with the presence of all the B’Town stars and their glamour. Following the tradition, the award ceremony witnessed many special performances and stars were awarded for their best performances. The full award night will be aired on television soon.

The 66th Filmfare Awards will be aired on April 11, 2021, on Colors TV. The show will be telecast at 12 PM both on television and Filmfare’s official Facebook page. While the award function has already happened, everyone is excited to witness the star-studded night and the special moments when stars won the awards.