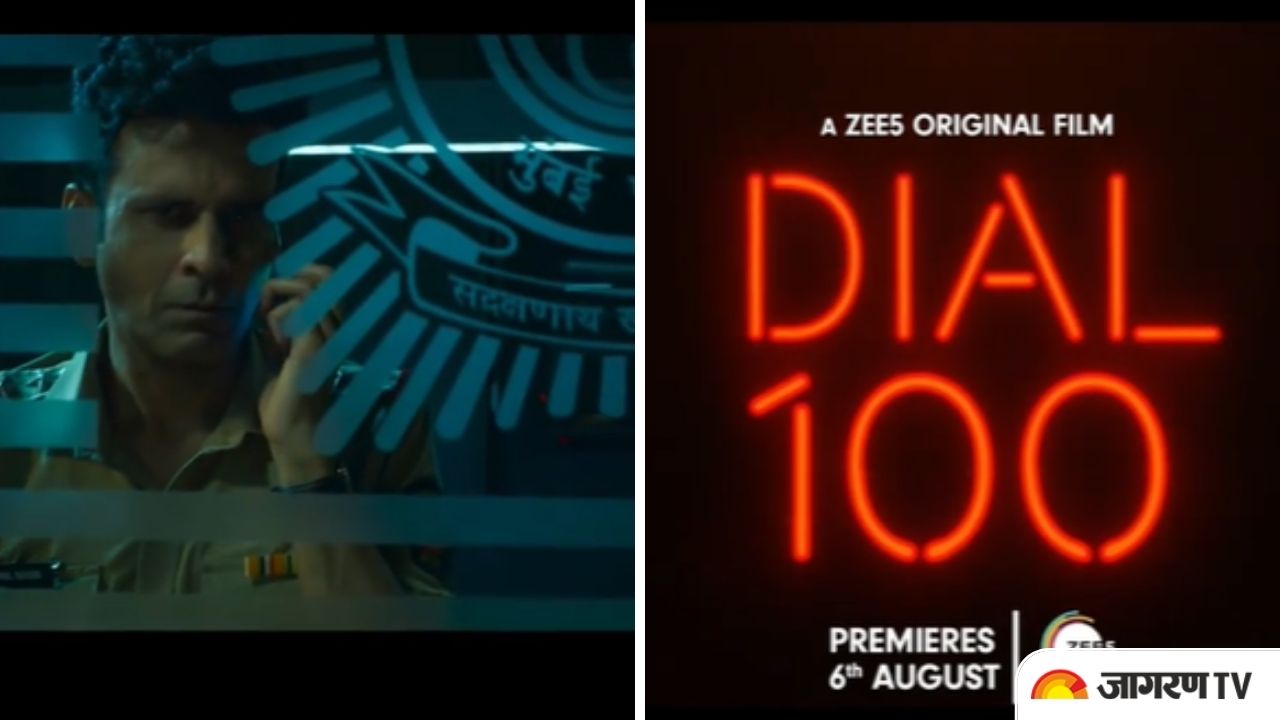 Dial 100 Trailer released: After the success of the second season of Family Man 2, the OTT sensation Manoj Bajpayee is all set to hit our binge-watching session next month. Bringing the thriller drama on Zee5 Originals, Manoj will be next seen in the film dial 100. The film will be released on August 6th, 202. Ahead of its release the trailer of the film starring  Manoj Bajpayee,  Neena Gupta and Sakshi Tanwar.

Seeing all the veteran actors of Hindi cinema, the excitement for this film is high among fans. Directed by Rensil D'Silva, the trailer of the film ‘Dial 100’ begins with a scene at the police emergency call centre. In the scene, Manoj Bajpayee as Nikhil Sood receives a call from a woman. This woman is mourning the loss of her son and wants justice for her son and for the same she is on the mission. The character of this woman is played by Neena Gupta and from the trailer, it is clear that the character of Neena Gupta will be different from what she has been playing in her recent films. Meanwhile, Sakshi Tanwar is playing a pivotal role as Manoj Bajpayee's wife in the film 'Dial 100'.

The movie is set to release on Zee5 on 6th Aug 2021. Sharing the trailer on his official Instagram account Manoj wrote, "#dial100onzee5, One night, one call, can change your lives. Expect the unexpected with #Dial100. Presented by Sony Pictures Films India and produced in association with Alchemy films. Premieres on 6th August only on #ZEE5 #TrailerOutNow."

Talking about the film at its trailer launch Manoj Bajpayee shared, “It is a unique film with lots of twists and turns that will keep the audience hooked till the end. The film 'Dial 100' was an experience for me and I am sure the audience will feel the same after watching it."

Neena Gupta also commented on her different character and said, “My character is something that I have never played before and given this opportunity.” Further she also thanks Rensil for the opportunity and adds that, “though the film comes out in just one night, it is an entertaining thriller and has a plot twist, drama, revenge and murder.